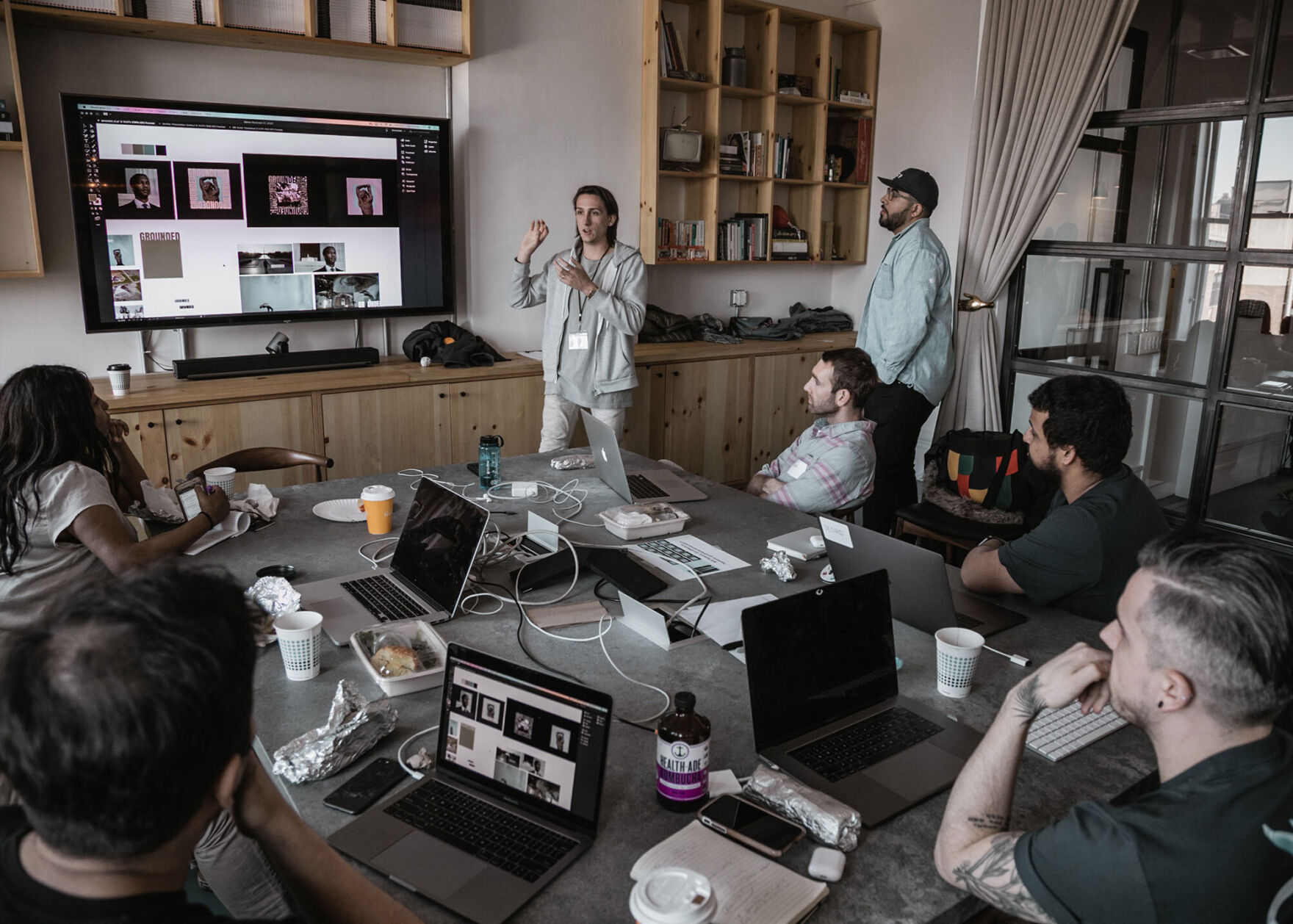 Connecting
People with
Opportunities
To Do Good

We organize creative projects for impact. We don’t make any money. We don’t even do this full time. But every project is worth it — to give our industry moments that make the world just a little bit better.

And honestly, it's not just about the work. It's about the for-good community that's been built, and the face lift that each experience offers to the cities we visit and our shared industry. You should join us.

Sprints that inspire community and give our industry the opportunity to give back using their professional talents. Over 72 hours, we gather the best of a city at some of the world’s most reputable agencies to work on for-good projects together.

Projects that stir hearts and jumpstart action. Our team is chock full of some of the industry’s most passionate people, and the things we care about most bubble to the surface as advocacy projects for creative professionals across the nation to champion.

It takes good people to do good things.

We started this project so we could give back to the world somehow. And yeah — most people want to do good in the world. But sometimes it's hard. It doesn't feel sustainable when you've got a day job and people depending on you. Bills and responsibilities and rent and all that can be overwhelming.

We totally get it. But there are many different ways to do good. And we want to make it as simple as possible for our industry to get good things done. It doesn't have to be complicated. A little bit of good is always worth it. We believe that much.

Contact↗ If you have a project in mind that includes one of these topics, we would really love to chat. 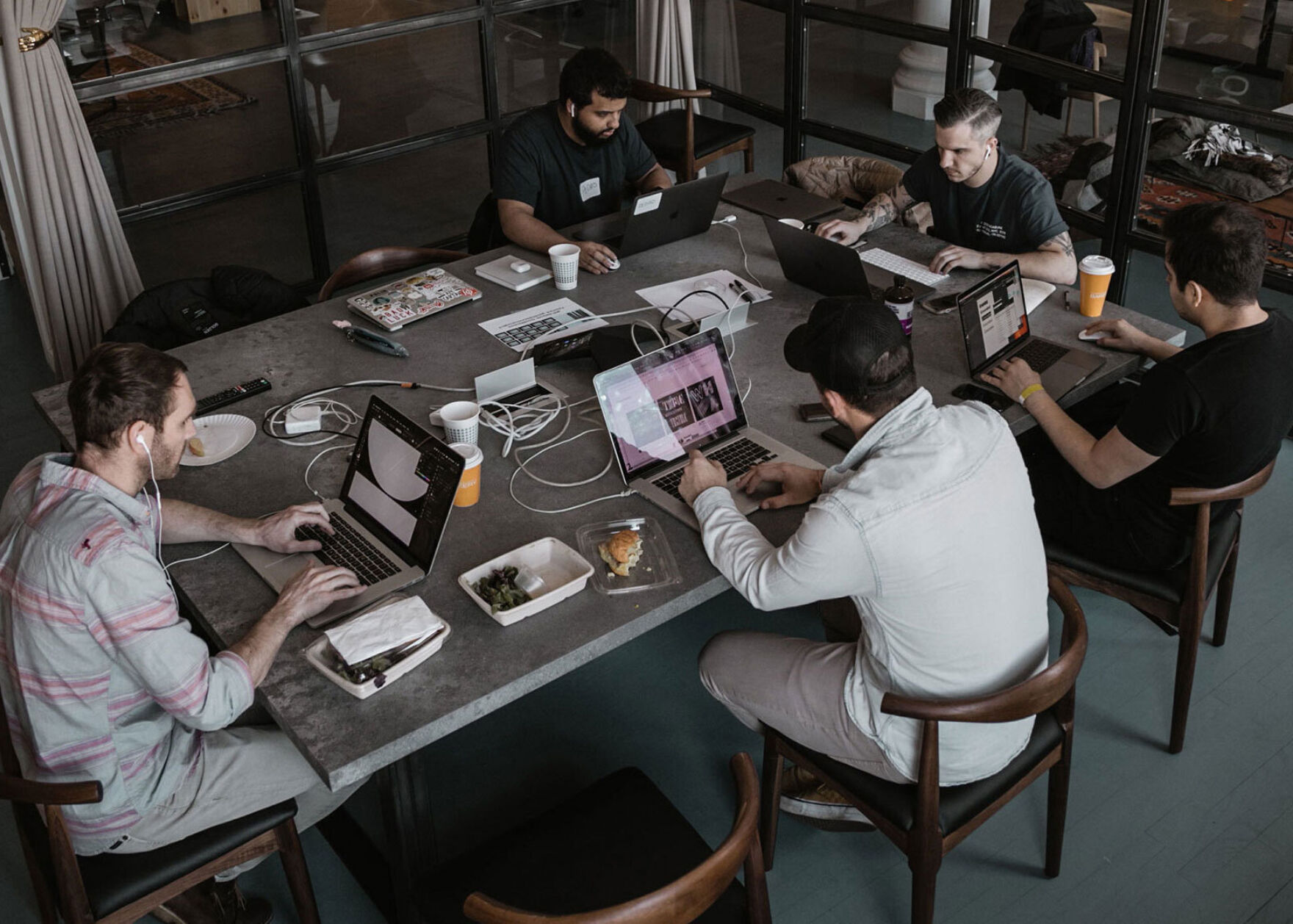 So many crazy talented people have come together to make Good Measure. If you've ever been a part of one of our projects, we consider you part of the team.

How Can You Help?