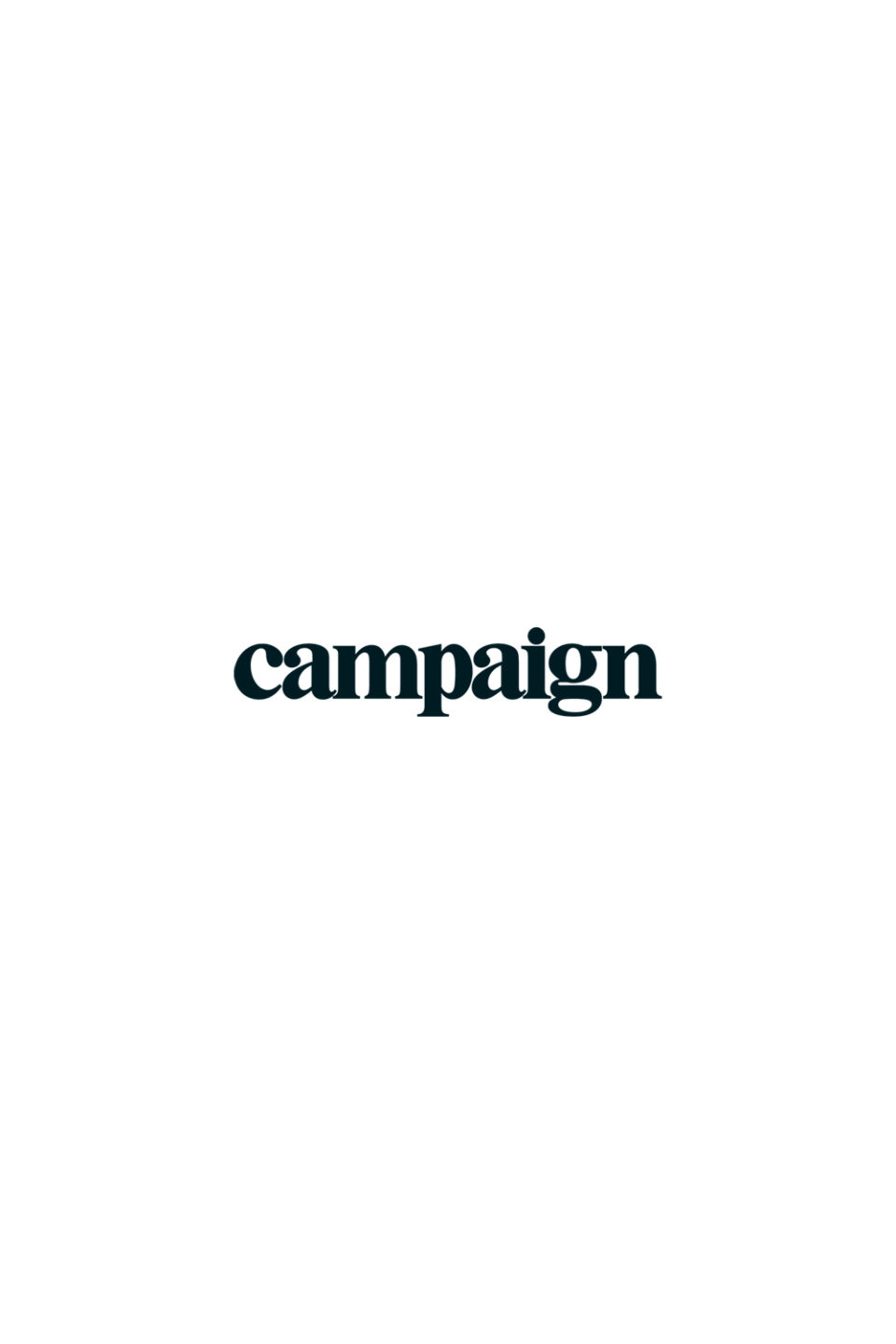 Good Measure, an agency that brings industry talent together to work on important causes, held its latest event in San Diego, where more than 100 creatives joined forces in support of local non-profit Humble Design.

Together, the creatives developed a communications platform and a website with rich content to enhance the mission of Humble Design, which uses donated furniture and household items to turn empty houses into wonderful living environments for the recently homeless. Humble Design’s statistics show that 50 percent of the people emerging from homelessness who do get housing will end up back in a shelter in a calendar year, but the organization’s services help bring that number down to 1 percent. 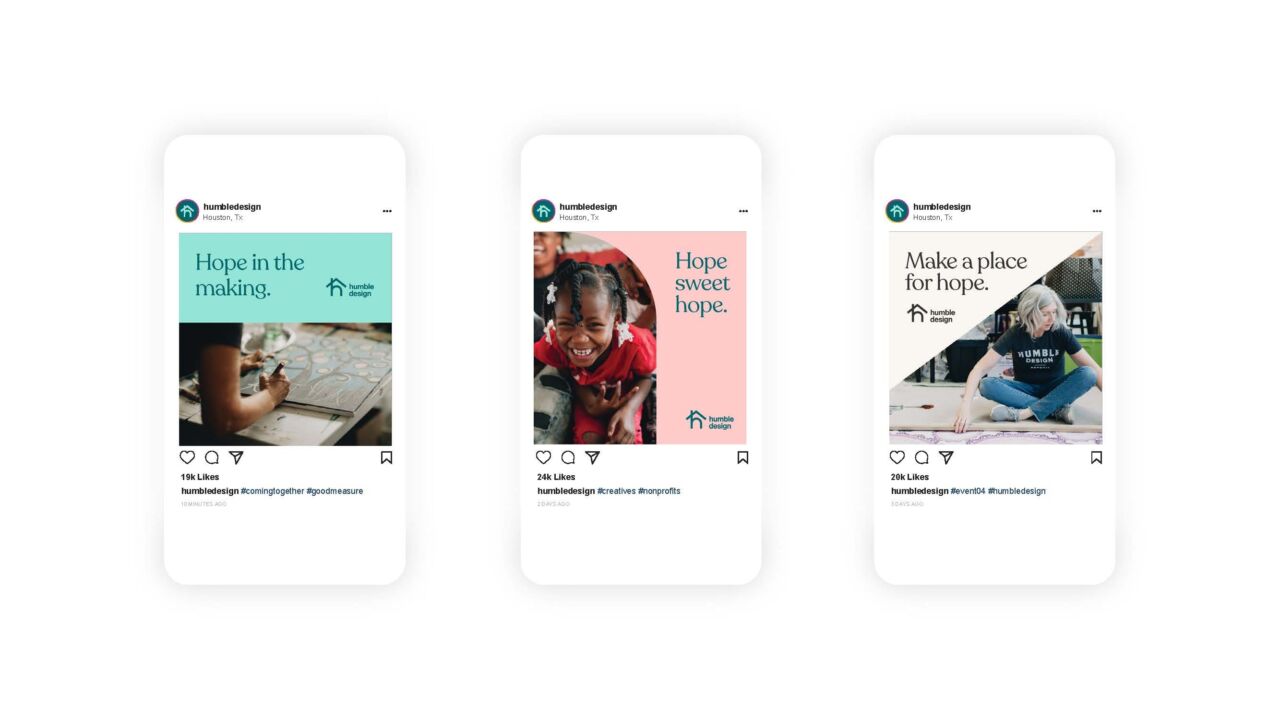 The San Diego event was hosted at design agency Basic, with other San Diego shops Grizzly, Classy and Pure as partners. Additionally, individuals from companies like Every Purpose, Raygun and Courageous led teams throughout the process.

"I describe Good Measure as an altruistic pop-up agency. It’s a right of passage where you check agency name and title at the door for the purposes of something bigger," said Ryan Berman, founder of creative change consultancy Courageous, who led the event’s copy team and presented the manifesto and overarching concept to Good Measure.

Berman added: "We always talk about breaking the rules in our industry, but perhaps forcing a 72-hour environment of talented, versatile strangers aligned on a cause is the most effective way to do so."

During the 72-hour project, Good Measure commissioned a mural for San Diego’s creative community at 1633 Market Street that reads "SO GOOD" as a symbol of inspiration. The artwork was provided by United by Design, painted by Channin Fulton, and sponsored by Mingei International Museum and Sherwin-Williams.

Good Measure has held four pop-up agency events so far, including San Diego. In March, the group hosted a three-day creative sprint in New York city to work on various non-profits at the same time. Next up, Good Measure is headed to Austin, Texas with in December.