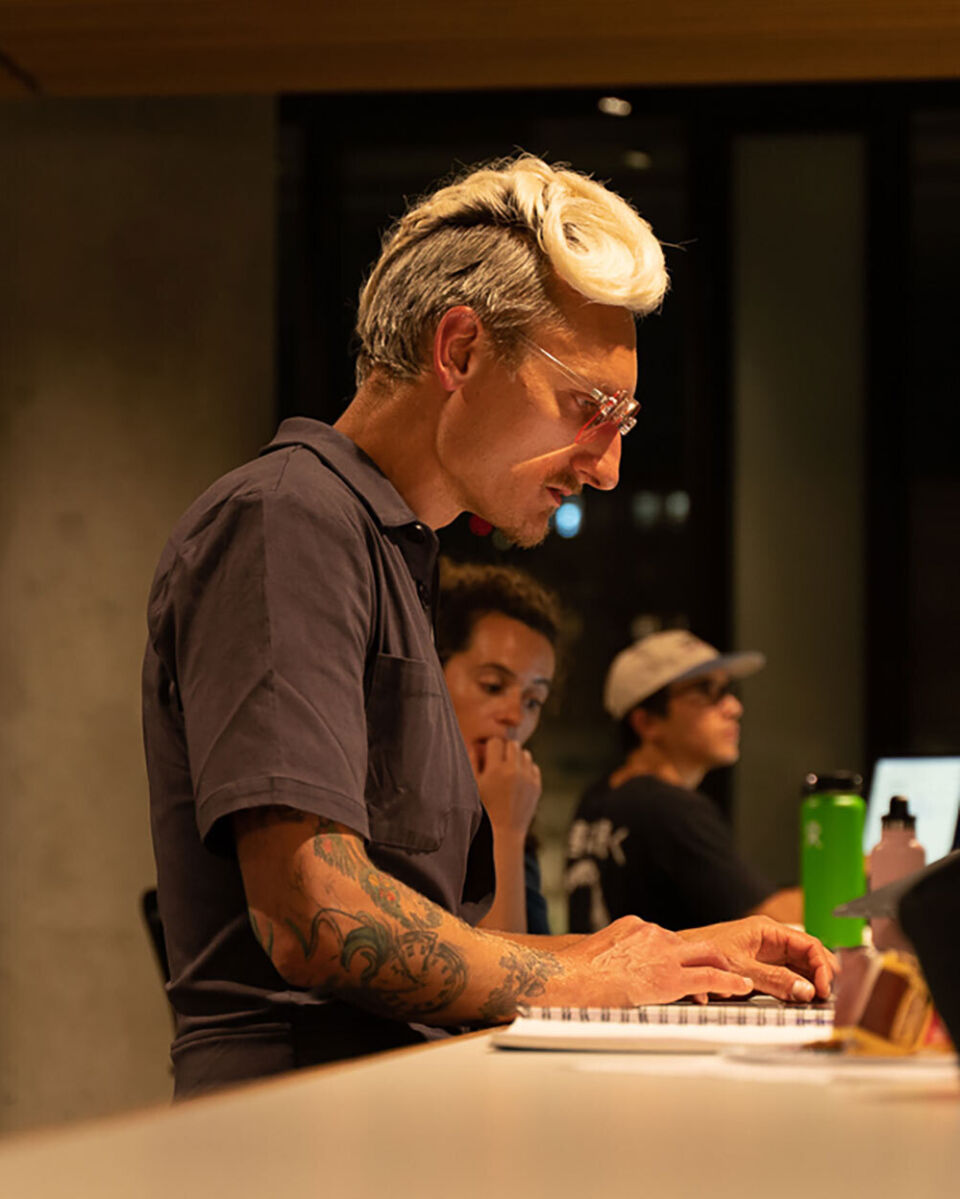 More than 100 of San Diego's top creative leaders joined forces for a 72-hour project as part of Good Measure, a global pop-up agency that harnesses various agency skills and staffers across one city to benefit a local nonprofit organization.

This pop-up event — hosted at local branding and experience design agency BASIC, with local agencies Grizzly, Classy and Pure serving as additional partners — supported Humble Design by building a communications platform and a new website with a suite of content to support the organization's fundraising efforts.

The advocacy organization uses interior design to transform empty houses into welcoming homes with donated furniture and household goods for those emerging from homelessness.

“An entire city coming together can change the world — even if it’s just for one nonprofit,” said Alex Anderson, founder, Good Measure. “Not only did the team accomplish an incredible amount of impactful work, but each of us will now head back to our day jobs with refreshed ambition and clarified perspective, to do more good for the people around us.”

The first Good Measure event took place in December 2018 in Houston. The next effort will pop up again in Texas in December for an Austin event featuring McGarrah Jessee, Funsize and Hypergiant.

These events have become such a hot ticket that Good Measure now turns away willing participants.

While the first project attracted just 35 people, San Diego's event had almost 75 people wait-listed, says Anderson. We facilitate and move much more confidently than we used to, the work is a higher quality, and we create more assets in a shorter amount of time.

Each person who attends is vetted before they receive an invitation to participate, in order to protect the quality of the work. We open select tickets for students and pair them with more senior talent as well, he adds.

Looking forward, Anderson says he has already received emails from leaders who are interested in partnering all around the world, including Washington D.C., Portland, Chicago, Tampa, Romania, Australia and Mexico.

"Most of the time, we look for one foundational agency partner that serves as the host, and then recruit other agencies with the intent to bring a city’s talent together," he says. "After the project, it’s almost as if a city has a case study together."